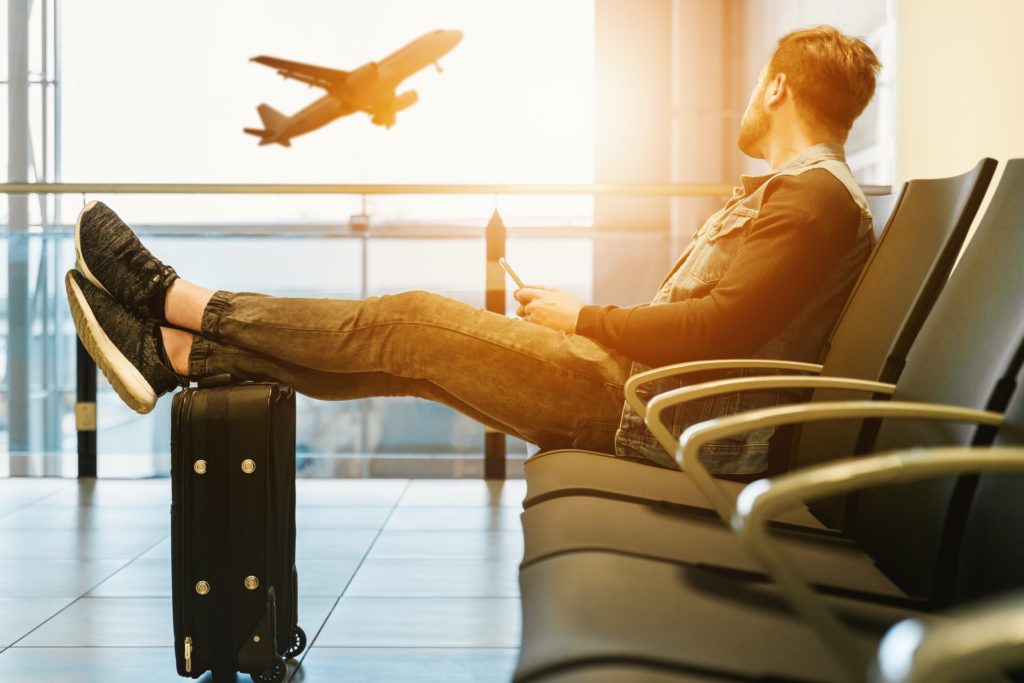 Cape Town is one of the South African cities that appeal the most to international visitors – it has an undeniably cosmopolitan vibe to it, while it still retains an African spirit. The city is beautiful and diverse in its culture, entertainment on offer, as well as its scenery. Use the time in Cape Town to your advantage by engaging in some of the time-honored activities such as braaing (barbequing) and exploring nature.

Cape Town, and South Africa by extension, has a rich history that started well before the VOC decided to use it as a refreshment station in the 1600s. Capetonians are among some of the friendliest people and they’re immensely proud of this city, which hosts a number of FIFA World Cup matches in 2010.

When is the best time to visit?

Which are the must-see attractions?

The Cape wine routes are always a good start to any Cape Town holiday. Stellenbosch is the oldest wine route and there are three others to explore: Route 62, Franschhoek, and Constantia.

Rent a car and travel along one of the many scenic routes such as Chapmanspeak or the Garden Route and have a meal at one of the many noteworthy restaurants, many of which receive international acclaim.

The mountain, Kirstenbosch and Cape Point are all absolute must-see attractions when you’re in Cape Town. Take a couple of hours to take the ferry to Robben Island, where Nelson Mandela was imprisoned. Other things worthy of your time are the great beaches, nightlife and markets where you can find some memorabilia of your stay here.

Which airlines fly to Cape Town?

South Africa has become much more well-connected to the rest of the world in recent years and this shows in the amount of flights that arrive here from overseas destinations. There are three major airlines that fly to Cape Town all year round – South African Airways, Virgin Atlantic, and British Airways. Their flights are regular and fly directly into Cape Town.

There are a host of other airlines that also fly to Cape Town. Air Namibia, Qatar Airways, Lufthansa, and Flyglobespan use indirect routes to reach Cape Town and their prices are generally cheaper than the above-mentioned airlines, though it’d still help to book well in advance.

Flightsite wrote this article about flights to Cape Town.