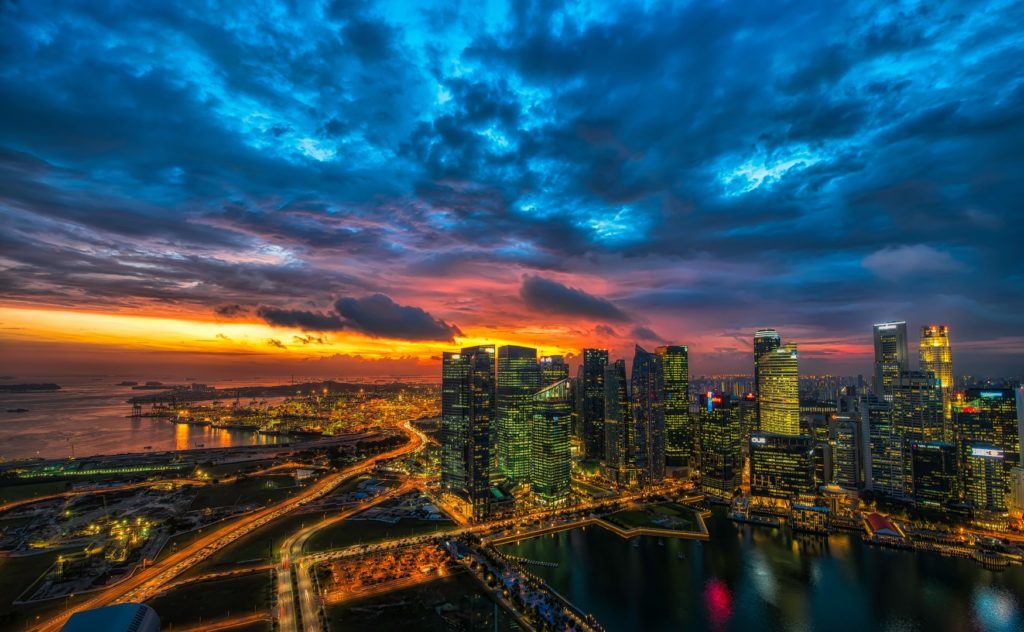 With millions of visitors flocking to it each year, and its iconic landmarks popping up everywhere from blockbuster action movies to music videos, it can be easy to forget that New York City is so much more than just one big, popular tourist attraction. It is one of the oldest and most diverse cities in the United States, and as such, has an incredibly rich and vibrant history. Here are some interesting historical facts about New York City: New York is often considered one of the most haunted cities in America. This may not be all that surprising—considering its more than 400-year history, the city has seen its fair share of tragedy and violence. Paranormal activity has been reported throughout the city’s five boroughs, and there probably isn’t a corner that you could go to where the neighbors won’t have a spooky story to tell. If you are interested in learning more about the ghosts of New York City, https://nyghosts.com/ would be a great place to start. It’s also worth checking out if you’re just looking for fun and unique activities to do in the city, or if you’re visiting for the first time and would like to see other attractions besides the usual Empire State Building and Statue of Liberty.

An Abundance Of National Historic Landmarks

New York has more than a hundred National Historic Landmarks. One of them is Grand Central Terminal—better known as Grand Central Station—which you might pass through on your way to one of the New York ghost tours. Other prominent places and buildings include the American Stock Exchange Building in Manhattan, the renowned Brooklyn Bridge, and the famed concert venue Carnegie Hall. It could take more than a week to visit (and properly appreciate) all 116 National Historic Landmarks in New York City, even for the most determined history buff.

The most well-known of these nicknames would probably be the “Big Apple.” While New York State is America’s top apple grower after Washington, this famous tag actually has nothing to do with fruits. It was first used in the 1920’s in relation to horse racing, but really gained popularity in the 1970s, when it was utilized as part of a campaign to boost New York’s then-struggling image. Other notable monikers for the city are “The City that Never Sleeps” (first used in 1912,) “The Capital of the World” (popularized by former New York Mayor Rudy Giuliani,) and “The City So Nice They Named it Twice” (first mentioned by the New York Times in 1975.)

These quick facts are only a mere taste of New York City’s vast and immense history and culture. There is still so much more to discover about this celebrated city; so many more fascinating details to discover that would pique the interest of even those who are not particularly passionate about history. Whether you are a tourist or a longtime resident of the city, learning more about New York City’s vivid past may help you appreciate it even better as you journey through it.

Why You Should Try a Luxury Yacht For Private Events

Furthering Your Education – How to Make Studying Work For You

After deciding to further your education, you need to commit your efforts, time, and energy.…

A Guide To Customs Bonds

Cannabichromene: How Does It Interact With Our Body?

Everything You Need to Know About Online Loans

We use cookies on our website to give you the most relevant experience by remembering your preferences and repeat visits. By clicking “Accept”, you consent to the use of ALL the cookies.
ACCEPT
Manage consent