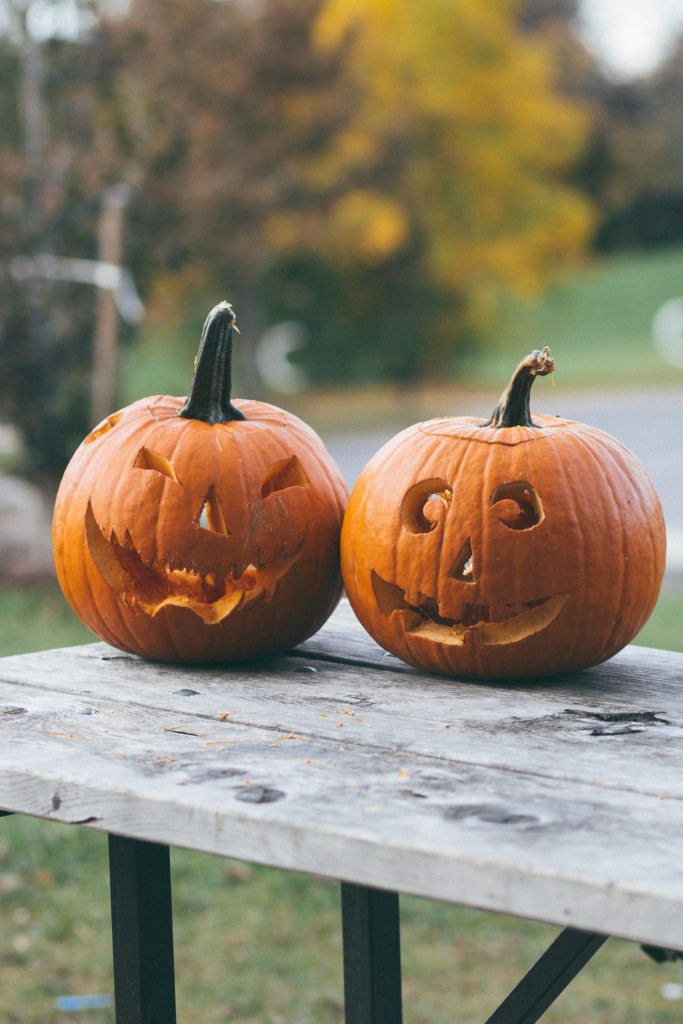 It’s finally arriving – Halloween Season  The much-awaited day is just a few days away. The pumpkin is ready for harvest. The greenery is turning into bright yellow or fiery orange. The sun has changed its direction and chosen the shorter route.

Are you ready for Halloween?

Here are a few examples of the places you can visit to add a touch of real horror to your Halloween celebrations.

New Orleans is famous for its voodoo and hoodoo. It features plenty of haunted houses. You can plan a tour in a group (of course!). You can also book a tour of the cemetery. It houses several beautiful tombs. Visit the city’s oldest cemetery. Here rests in peace the voodoo queen of America.

Love vampires? Plan a tour to the Vampire Ball. It is a part of the famous Endless Night Halloween Festival that usually takes place in the last days of October.

If you don’t want to get scared, then attend the Voodoo Festival, which is more of music and arts.

Disney’s Magic Kingdom leaves no stone unturned to squeeze the spookiness out of Halloween. Some of their events have already started. So, what are you waiting for?

Can you imagine Halloween without pumpkins? There was a time when Jack-o’-Lanterns were made of turnips and potatoes! This Halloween, don’t miss the famous New Hampshire Pumpkin Festival. The vibrant orange smile is waiting for you!

Talk of Halloween and not talk of witches? Impossible! Salem is famous for its notorious witch hunts. The whole of October witnesses a series of “haunted happenings” such as Witchcraft Expo and more. Participate in various tours organized in the city, such as haunted walking tours, trolley tours, harbor tours, and visits to haunted places.

Join the biggest Halloween event of New York City – Village Halloween Parade. The event takes place on the day of Halloween. You all can either watch the parade from the sidelines or participate in the parade by wearing various Halloween costumes. The city also hosts several Day of the Dead celebrations all over the city.

Anoka is the Halloween Capital of the World. So, what better place to be than this on Halloween? There’s a lot to do in Anoka during the Halloween season. The season begins with a traditional football game called Pumpkin Bowl. This is followed by pumpkin carving contests, costume contests, a carnival, a bonfire, and various parades till the end.

Halloween Horror Nights by Universal Studios is not for the faint-hearted. Meet the murderous clown Hollywood Harry in a new attraction called Terror Tram created by a famous horror filmmaker. Then there are mazes and scare zones to explore at night.

Birmingham hosts various Halloween parties, but the one event that you must attend is Dia de los Muertos Festival. The event sees the commemoration of the departed souls with “ofrendas.” While attending this event, bring along photos of your deceased loved ones, flowers, candles, and sugar skulls for the shrines and altars. The event features a memorial roll call. There is a dress code for this event.

Apart from the above-mentioned places, Seattle and San Diego are also great places to visit during Halloween. Don’t miss Heap’s Haunted Corn Maze in Chicago. It features ghosts and ghouls. You can visit it only at night!

This Halloween, don’t just stay at home or your city. Explore new places. Get coupons and codes from Don’tPayAll. Create a long-lasting Halloween effect with an extra dose of spookiness.